Hotel Sold for the Second Time

It is not often that you get the opportunity to act as Solicitor on the sale of a landmark Maidenhead Hotel and then get the opportunity act for the Buyer on a subsequent sale, but this is what has recently happened to Michael Stone of Colemans Solicitors LLP following the sale of The Walton Cottage Hotel in Marlow Road, Maidenhead which completed on 30th April 2015.

Michael Stone acted for Mr & Mrs Keable when they sold the Hotel to Andrew & Nasim England’s company, Satinwood Limited, many years ago. Michael Stone must have created a good impression when acting for the Keables because not long after their acquisition of the Hotel, Mr & Mrs England and their company retained his services in relation to the development of the Hotel and other matters. 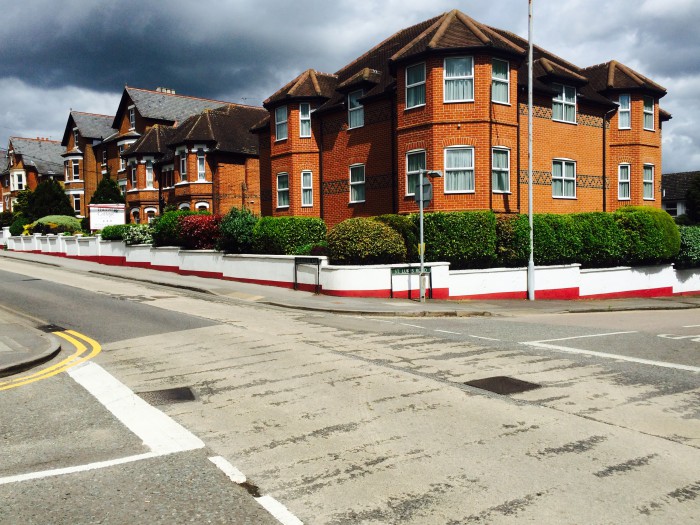 The latest sale was the conclusion of a Contract conditional upon Planning Permission being granted for no less than 55 assisted living retirement units. Planning Permission was granted earlier this year for 60 units with the transaction then moving to an early completion.

Andrew & Nasim England were delighted with the sale and service they received from Colemans. Andrew England said “I was impressed with Michael Stone when he acted on the sale of the Hotel to our company and he was highly recommended by the Keables. I am very pleased I retained his services to act for us subsequently as he has guided us expertly through all the property and planning implications of this complex transaction. Not only did he meet all timescales that needed to be achieved, he helped us secure improvements on the terms of the transaction and looked after our interests superbly.”

Michael Stone said “It is always a pleasure to act for Andrew & Nasim England and I am delighted to have secured the best possible deal for them on their retirement”. He went on to add that “Whilst it was pleasing to act on the sale of the property for the second time, I hope Colemans’ Residential Property Department will have the opportunity of acting for purchasers of the new units to be completed on the site and maintain our long association with the property”.

For expert advice on Contracts conditional upon the grant of Planning Permission and associated Planning matters, contact Michael Stone on 01628 631051 (email michael.stone@colemans.co.uk).